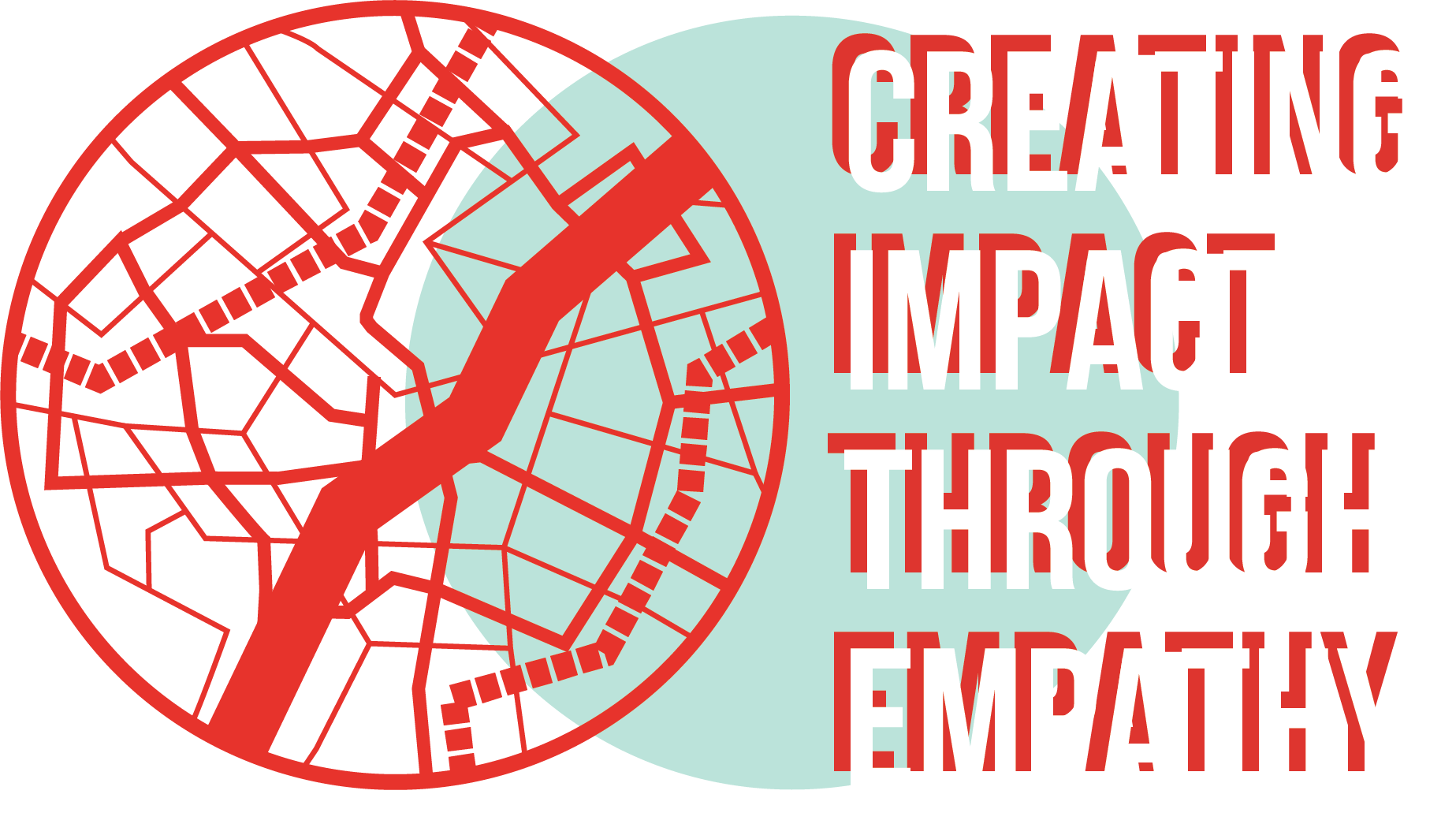 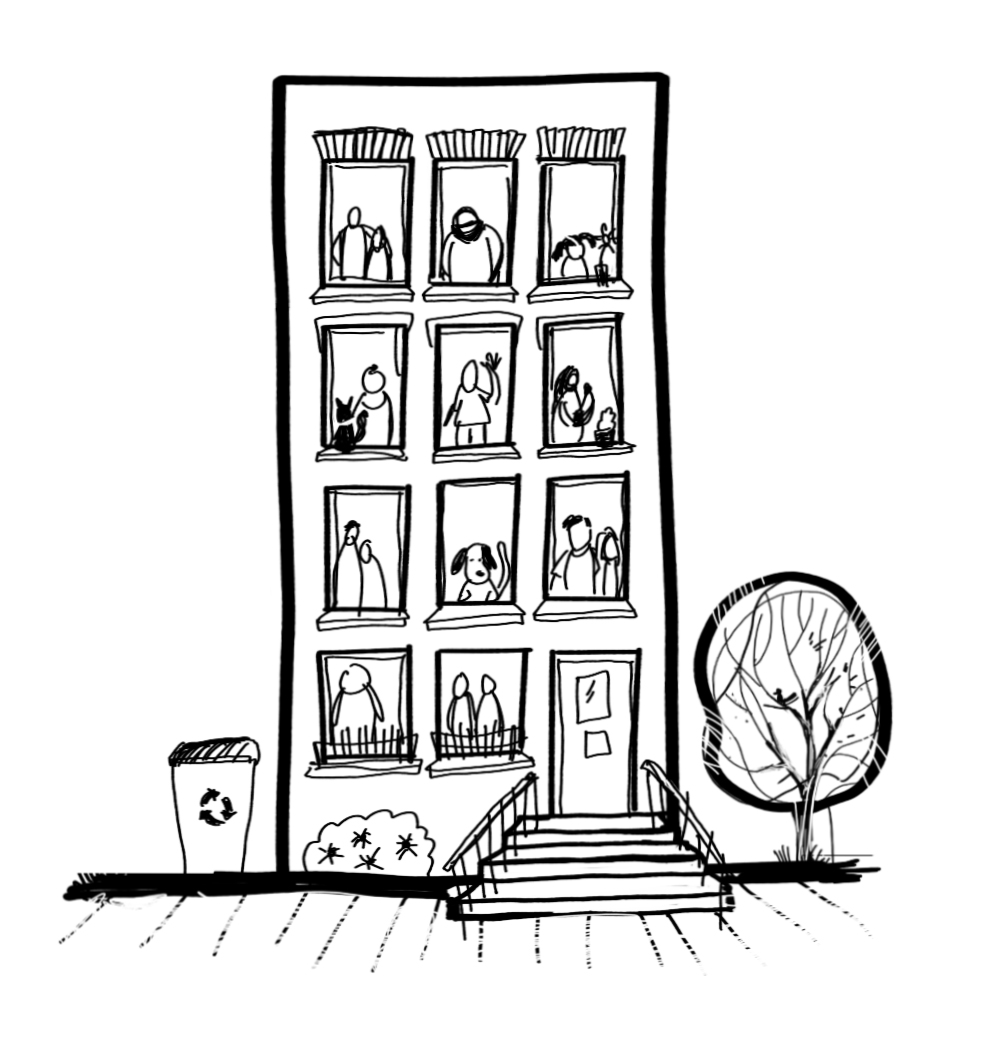 What is inclusive design?

Inclusive design is the conscious effort to negotiate cultural, social and economic differences in the built environment. A city (or even an apartment block) comprises of all kinds of users, of different shapes, sizes, backgrounds,  experiences, vocations and sometimes even different species (to not forget our trusty pet companions and plant friends)  all with different hopes and dreams. Good design is only possible by negotiating and mediating the voices of these different users, combined with research and design, to ensure that  buildings and cities work for everyone that reside.

Why is inclusive design necessary?

The way we design for our environment takes cues from economic driven models that do not fit the needs of the 21st century society. This is a century where the lines are blurring, between urban and rural, between economic classes, between gender roles, between cultures, between societies. But what happens the when our methods for creation make it hard erase these lines?

We end up creating a built environment that does not fit society, resulting in injustice, inequity and segregation. 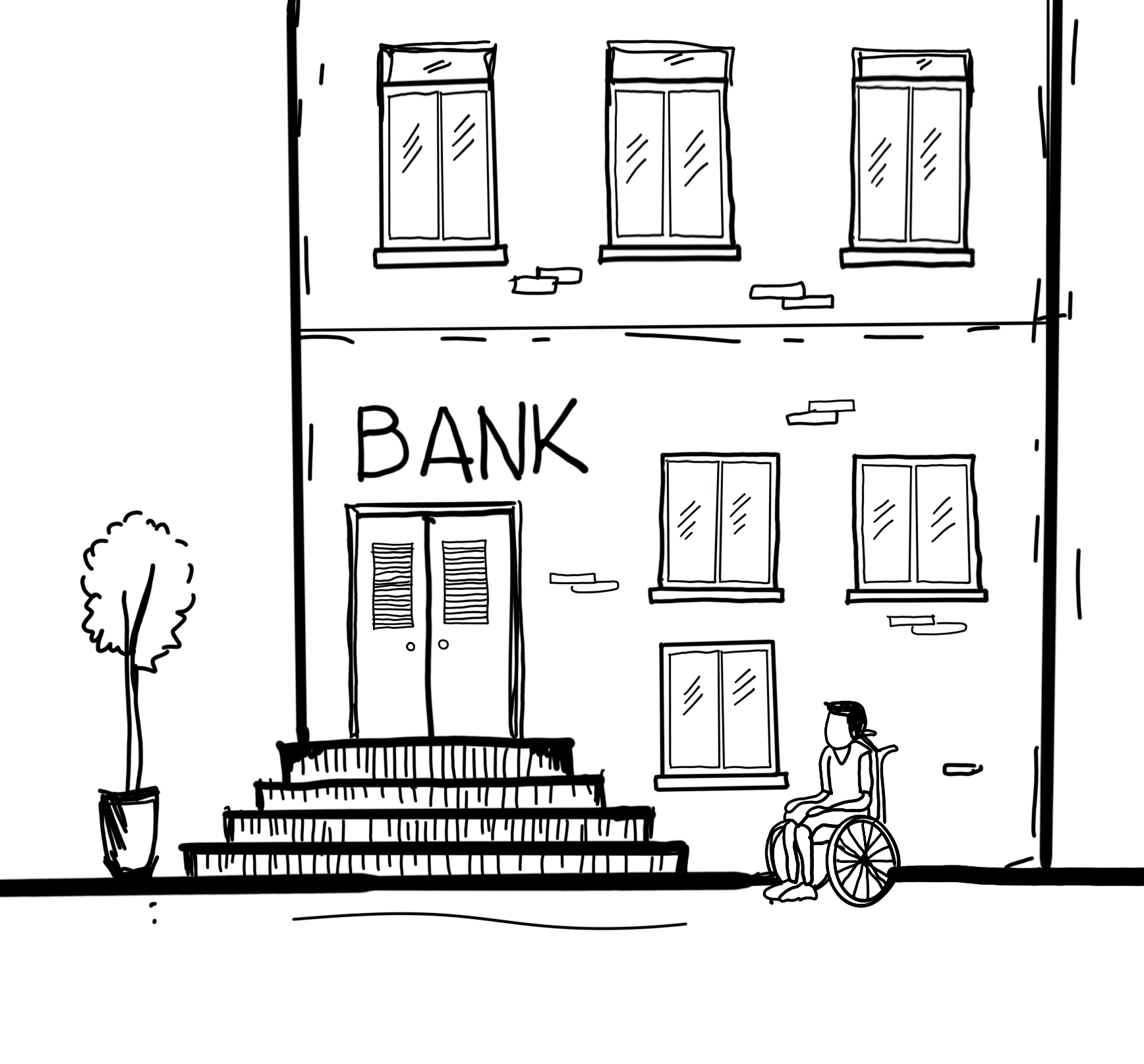 Sometimes inequality or exclusionary design can easily identifiable. The lack of universal design can be observed in some older buildings that have not accounted for people with disabilities. 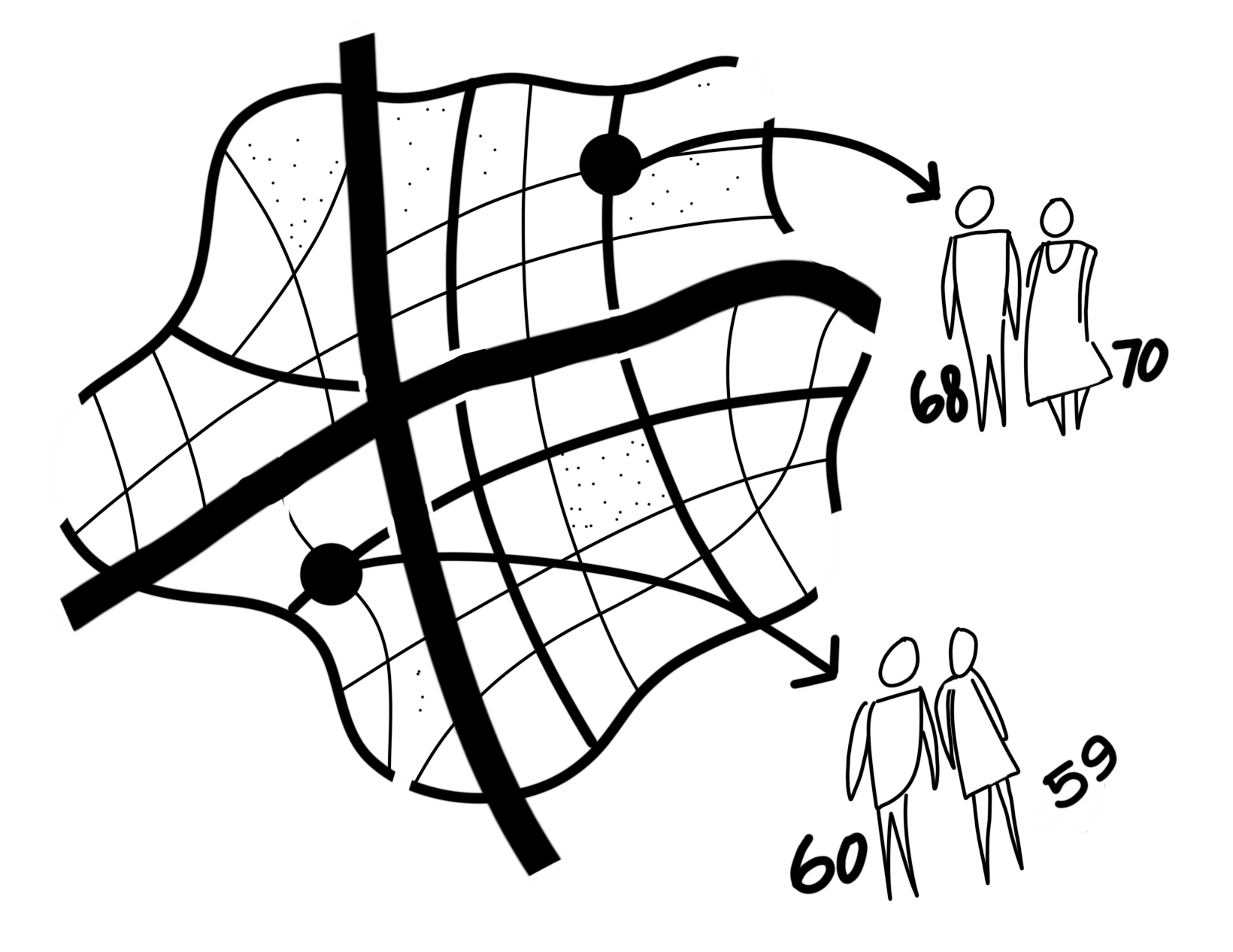 In other cases, the lack of inclusive policies can be identified through data. The above map describes disparities in average age expectancy between well-to-do neighbourhoods and relatively poorer neighbourhoods in poorer parts of the city. 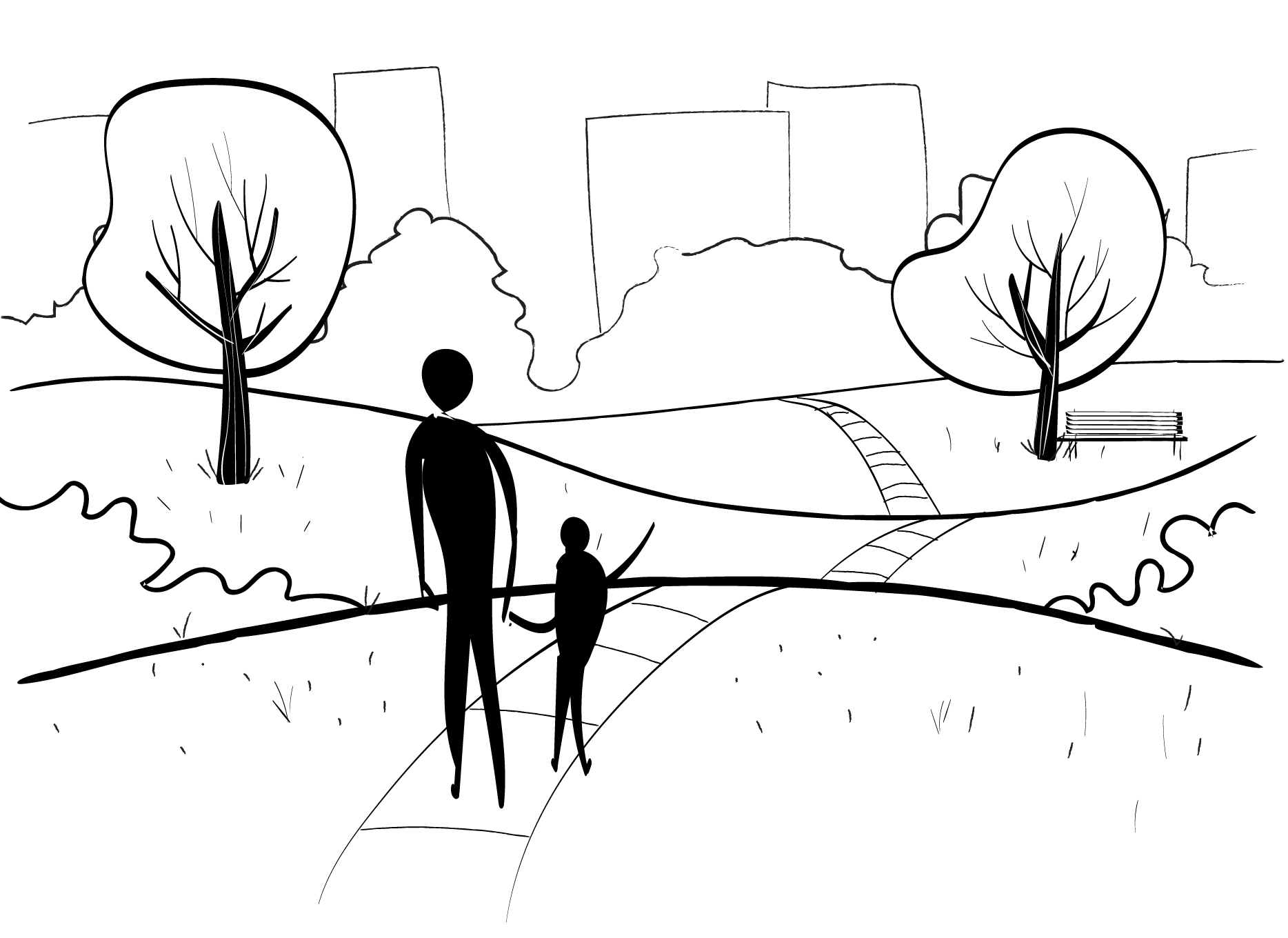 Inclusive design is important for place-making and promoting a sense of ownership in cities. Place-making allows people to collectively re-imagine their surroundings and increases their accountability for and connection to the places they inhabit.

How does Urban Empact help?

Urban Empact believes in creating tools and methods for more co-creation between stakeholders in urban development.

Urban Empact is developing various inclusive tools with a focus on value-based design. We are always innovating new methods to designers and engineers in the urban realm to create more inclusively and ensure that good design is accessible to more aspects of society. 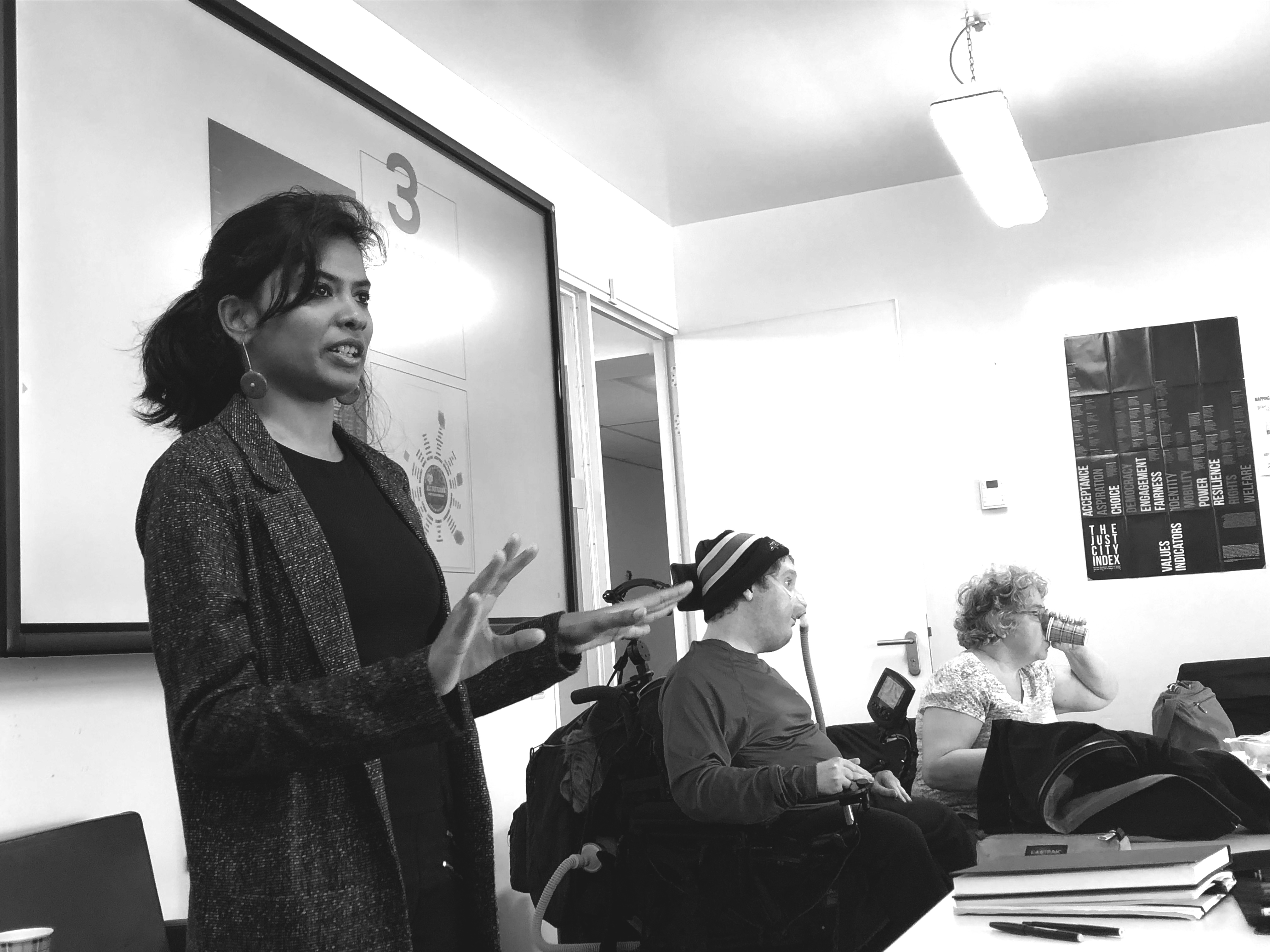 Urban Empact has been conferred with the MIT Feasibility Grant 2020 to explore the role of value based design in digital co-creation tools.
Find out more. 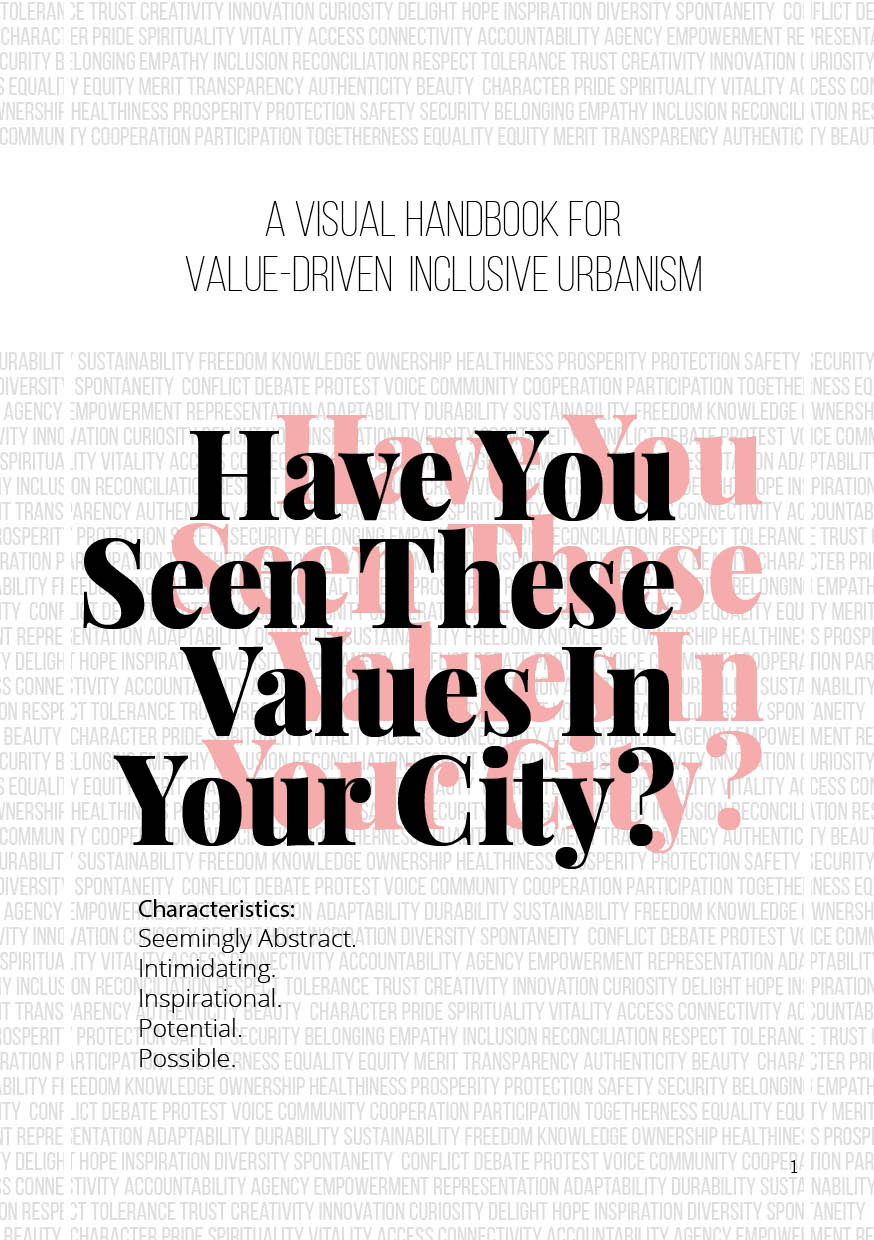